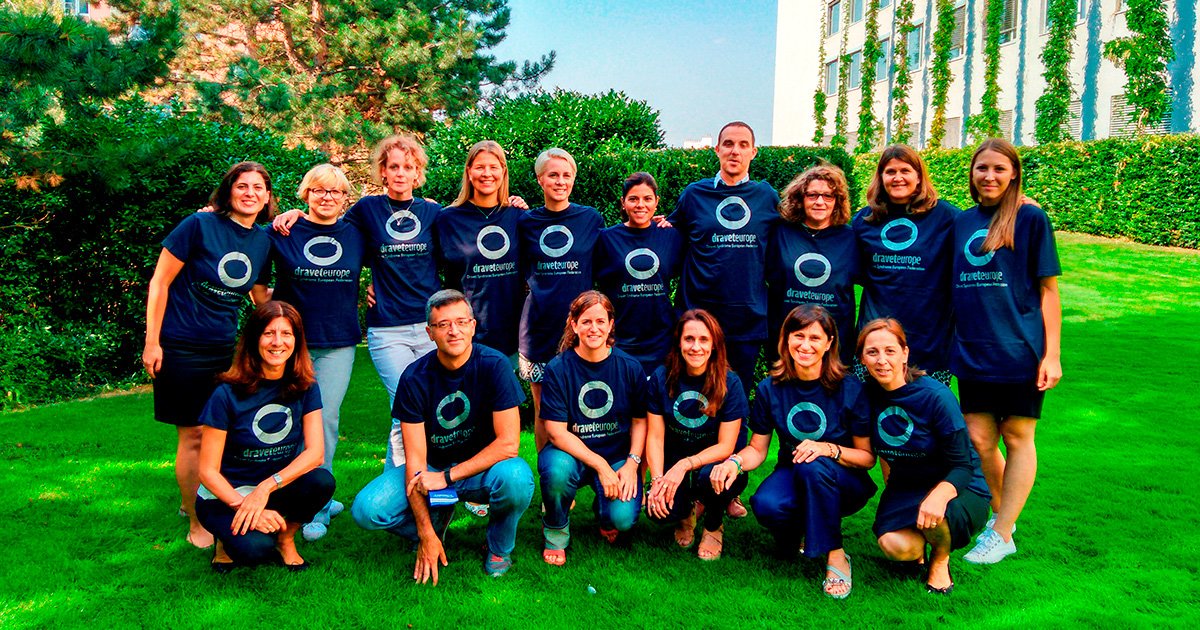 DSEF was founded in 2014 by eight organisations, aiming to jointly fight for a cure for this terrible disease. Since then, it has continued to support the birth of new local organisations and thus has gained new members. 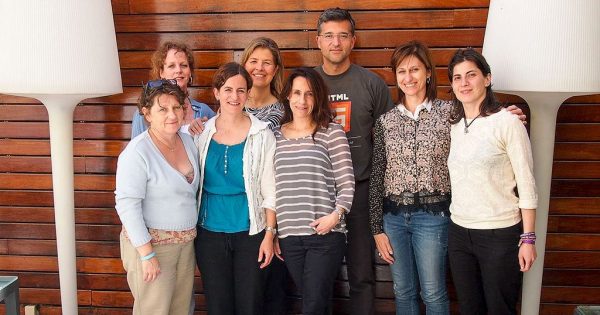 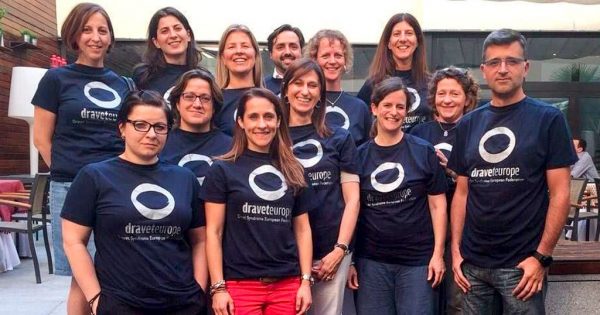 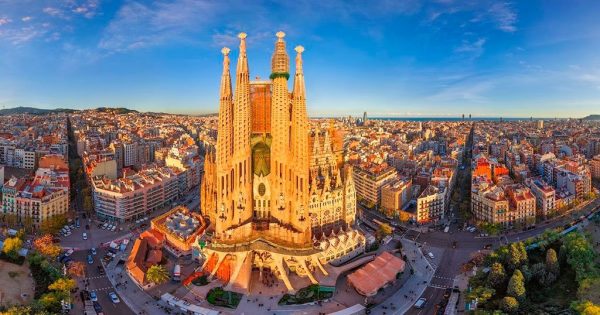 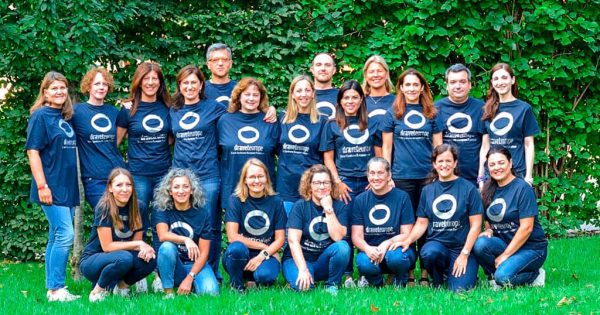 What are our aims?