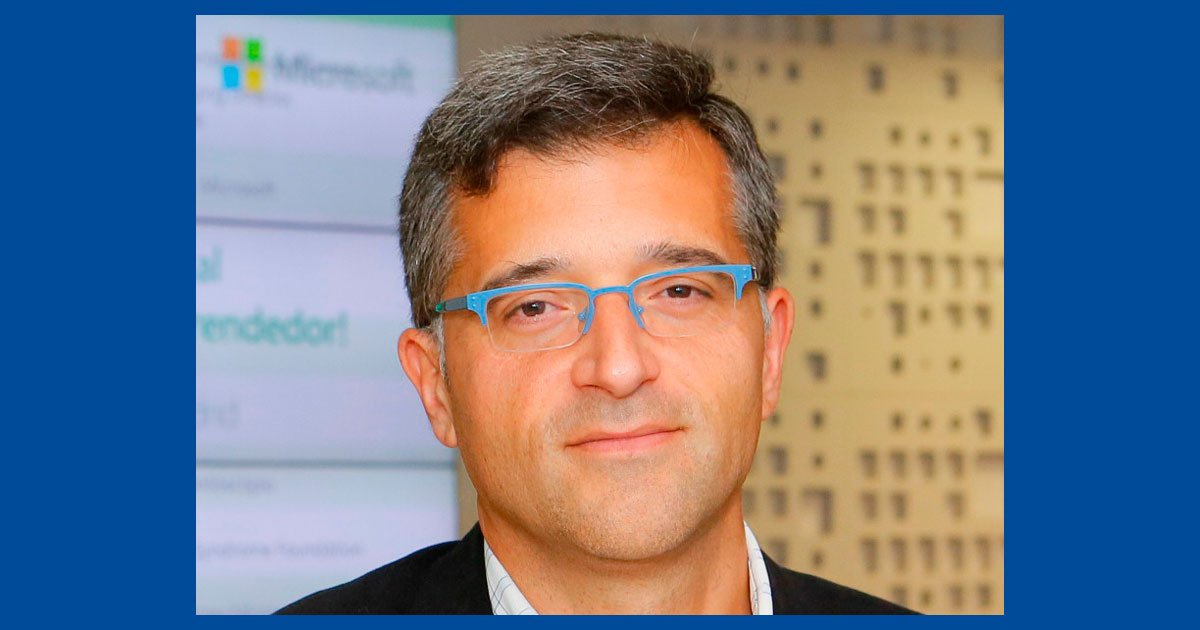 Posted at 16:10h in Activity, Events, Specialist Area by DSEF

We are very happy that Julian Isla, our Chief Scientific Officer, has been appointed as member of the Orphan Drug Committee.

Julian has been collaborating with this committee during the last four years and he has participated in the recent designations of new products to treat Dravet Syndrome. This has been possible because of the great work of Eurordis empowering patients and providing the right training and capacitation. We are member of Eurordis since the foundation of our organisation. Julian was our first chairman and also the first chairman and co-founder of the Spanish Dravet Syndrome Foundation.

After receiving the Eurordis Patient Organisation Award in 2017 this is another recognition from the European institutions to the work that we are doing to improve the life of patients with Dravet Syndrome.