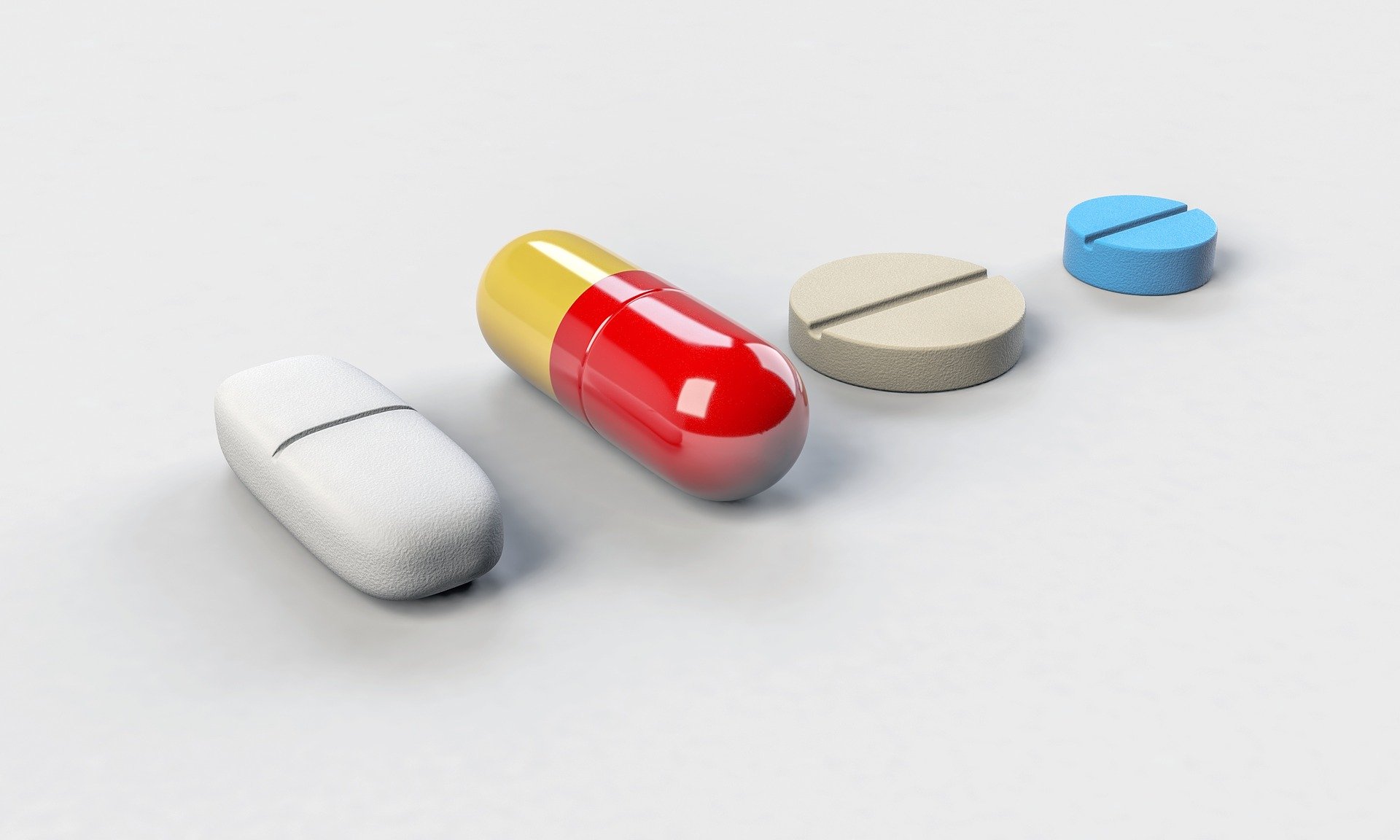 04 May Orphan designation for Lorcaserin in Europe

Posted at 19:12h in News, Specialist Area by DSEF

Orphan designation for Lorcaserin in Europe

The Committee for Orphan Medicinal Products (COMP) within the European Medicines Agency (EMA) has recently reviewed positively the application for orphan designation for Lorcaserin hydrochloride for treatment for Dravet Syndrome.

Lorcaserin (EPX-200) is a weight gain management drug which acts via modulation of serotonin (5HT) signaling pathways. EPX-200 was found to be a powerful suppressor of spontaneous convulsive behavior and electrographic seizures in zebrafish disease models for Dravet Syndrome. EPX-200 also showed promising clinical results in terms of reductions in seizure frequency and/or severity in a small group of Dravet Syndrome patients.

EPX-200 already has orphan designation from the Food and Drug Administration (FDA) in the US. In Europe, the market authorization was obtained by Premier Research Group S.L. from Spain, representing the regulatory agent of Epygenix. The company will need to do clinical trials to continue working with drug development and looking for marketing authorization.

Besides, Epygenix is now doing EPX-100 (Clemizole HCl) a clinical trial for Dravet Syndrome in the US, and will expand this to the UK and Canada, the company’s representatives told Dravet Syndrome European Federation. EPX-100 is a first-generation antihistamine safely used to treat itch in the 1950-1960s. While it is not currently manufactured or available anywhere in the world, EPX-100 as well was found to be a powerful suppressor of spontaneous convulsive behavior and electrographic seizures in zebrafish disease models for Dravet Syndrome, acting via modulation of serotonin (5HT) signaling pathways.